What would you think if you elected a Real Estate Agent as your Councillor who went from owning 4 properties to 28 in a matter of 8 years on Toronto City Council. Welcome to the world of Kristyn Wong-Tam.

On May 31, 2016 I witnessed yet another of Kristyn Wong-Tam's fake demolish and develop events at Historical John Innis Community Center at Sherbourne and Shutter. A crowd of about 200 were brought to the event by her team of Developers, paid Staffers and of course the handsomely paid Strategic Marketing team. Remember all paid for by you the taxpayer. Oddly the event was sponsored by the 519, where Kristen sits on the board of directors. What does Moss Park have to do with the 519 who have their own massive community centre on Church? Nothing. These are called Pet Projects, meant to fatten the wallets of development associates.

Very few know Kristyn Wong-Tam is a Real Estate agent as well as Councillor. Very few know this is totally legal. Very few also know that in 2014 she owned 11 properties and now in 2018 she owns 28 properties in the downtown core. Kristyn was first elected in 2010. So this means her real estate portfolio grew from 11 to 28 properties in only 4 years. How does this happen? By having a Real Estate Agent / Insider on City Council.

We all sat quietly as the paid consultants tried to sell the idea that John Innis Community Centre, a staple in a low income area, must be demolished and rebuilt. Also, how Moss Park must be partly gutted to make way for a massive development. We also found out that Kristyn want's the Historical Moss Park Armory property for what? Another condo.

I stood up to make a speech to the bewildered crowd about how there is absolutely nothing wrong with the community centre and that all it needed were longer more accessible hours and a few more full time workers. You see I have been personally using the facility for 5 years. It is one of the last City of Toronto free gyms for low income residents. The facility is nothing short of brilliant. Never over crowded, always welcoming and the equipment is safe and workable.

Those who have never been to the John Innis Community Centre will be pleasantly surprised. Yes there are a few patrons who struggle with substance abuse and homelessness but honestly, once you get to know them you will find out they are some of the kindest most generous people you will ever meet. The vibe in the gym, basketball court, hockey rink, baseball diamond etc are nothing less than Awesome. No high end gym drama or attitude. Just regular folk living on low or no income trying to escape a very tough life. Also, a perfect venue for at risk kids to stay out of trouble.

Kristen Wong-Tam who is desperately trying to make herself seem relevant to Ward 27, the ward she does not live in and who has done absolutely nothing for the residents except push her own business which is Real Estate. You could see the well dressed Developers all with there name tags and affiliations sitting quietly in the corner watching Wong-Tam and her paid Consultants performance.

Let me make one point very clear. I am not anti development at all. I am for responsible development where residents have a say, where the majority of working poor, disabled, homeless and seniors are not ignored!

I stood up, made my speech on what was really going on here. To my surprise about 95% of the crowd cheered and clapped after I finished. I was overwhelmed.

Kristen and her Developer friends are pushed and now got 100 million dollars for a development project which is completely unnecessary. These scams are called Pet Projects, which are nothing new to corrupt council members.

The Gym Manager, who has worked at John Innis for over 10 years states;
.
"I have no idea why they want to demolish John Innis. The facility is never at capacity, the clientele is happy and it's a safe place for kids to come to stay out of trouble. All we need are longer hours of operation and less divisive programming so the Gym is open all day for everyone, just like a private gym. This is the last free gym downtown for low income residents"

Later that night I sat down with a beautiful elderly woman and asked her what she thought of the event? She said "It looks to me at least that we were all invited her to legitimize something that is already going to happen". I was a bit shocked that she could see thru the show. I turned to give her my business card. She smiled put her hand on my knee and said "I voted for you Jordan in the last election, you were the only one who cared about us." My eyes welled up. This small moment where someone expressed kindness, understanding and support is what makes all this thankless work worth it. Thank you lady in the back row!

The third community meeting in September was a gong show. Residents demanded answers on how this re development would help the community. None were given because there are none. The residents know this now and are opposed to this cash and real estate grab by Wong Tam and Co. But wiill City Hall listen to the people not the profiteers?

​I have a radical idea which would solve the homeless problem in Ward 27 and give Kristyn something to do which will actually improve peoples lives. Use 20 million to build 2 Apartment Buildings for the homeless! But in that development include the Police, Mental Health, Social Work, Rehab and Jobs. All under one roof.

​The original intent was for the 519 Community Centre to take over the property and rename John Innis to the 519 Sport and Recreation Centre. The 519 already has a massive 5 story community center on Church Street where Kristyn and friends sit on the board of directors. Add a gym in one of the 30 rooms! See link.
​http://app.toronto.ca/tmmis/viewAgendaItemHistory.do?item=2015.EX8.9
​ 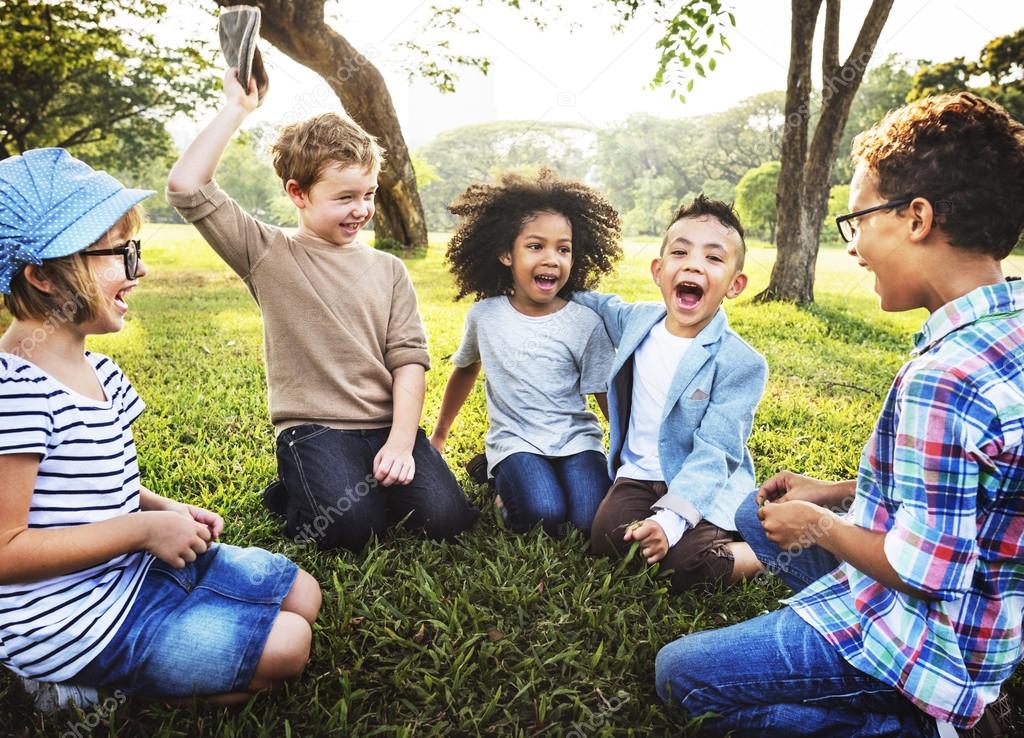